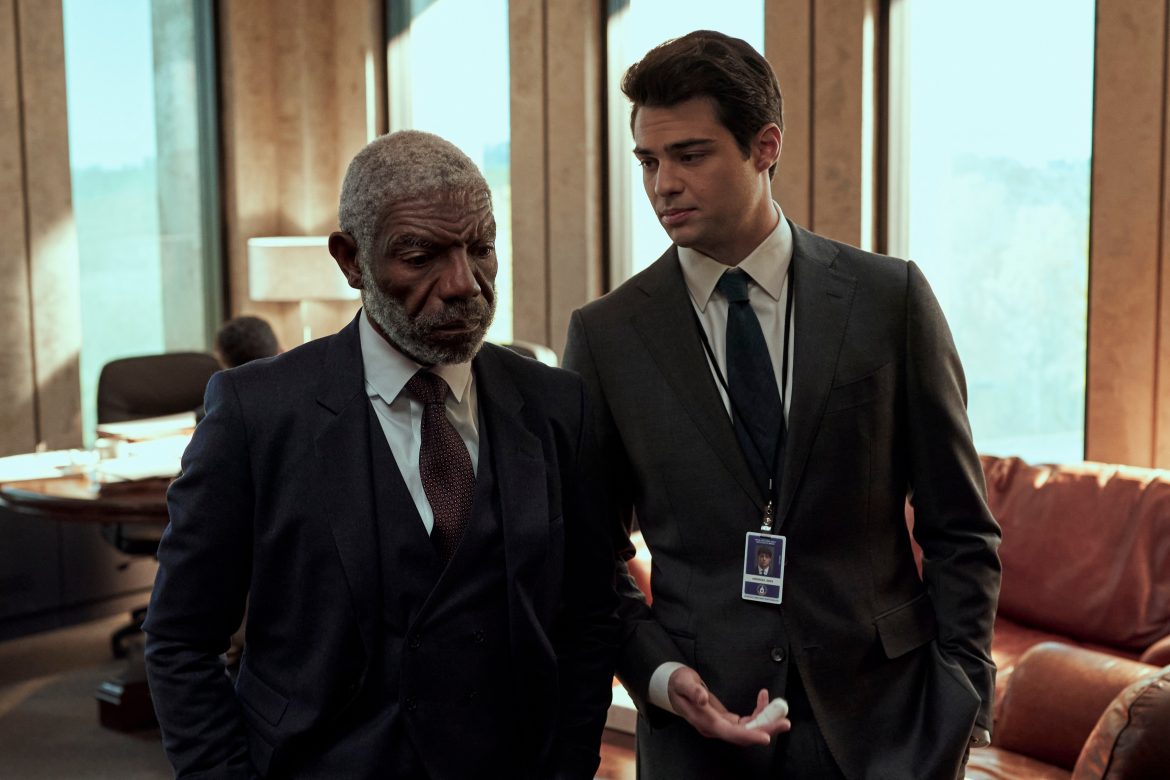 Laura Haddock is a talented English actress known for playing Peter Quill’s mother, Meredith, in Guardians of the Galaxy and its sequel. Next, she’ll star as the female lead in the Netflix spy thriller series The Recruit, opposite Noah Centineo.

Laura plays a former CIA asset named Max Meladze, who is about to go on trial for murder. Wanting to get out of a potential prison sentence, Max writes a letter to the CIA in an attempt to blackmail them. Either they get her out of jail and home to Russia, or she’ll expose some of their most dangerous secrets.

Learn more about the talented actress below!

Laura Haddock age and height
Laura was born on August 21, 1985, in Enfield, London, and raised in Harpenden, Hertfordshire. She is 37, and her star sign is Leo. Laura is 5 feet 8 inches tall with blue eyes and naturally blonde hair that she often dyes for acting roles.

Is Laura Haddock married?
Laura married actor Sam Claflin in 2013. They have two children together. The couple separated in 2019, so she is not currently married.

Laura Haddock Instagram
You can follow Laura @laurajhaddock on Instagram. The English actress has more than 374k followers and posts fairly regularly. She has recently shared several videos and photos promoting The Recruit. Laura also posts many snapshots from professional modeling shoots and the occasional selfie.

What movies has Laura Haddock been in?
Laura is best known for playing Zoë Walker in the British-Spanish Netflix series White Lines. She also played Peter Quill’s mother, Meredith Quill, in the Guardians of the Galaxy movies.