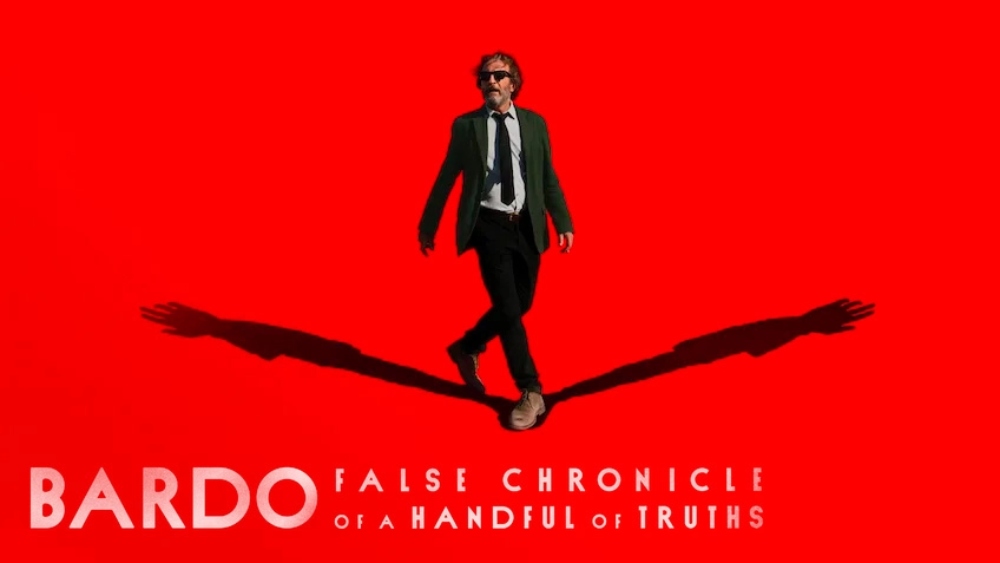 Bardo, False Chronicle of a Handful of Truths, Alejandro G. Iñárritu’s latest film, will arrive on Netflix on Friday, December 16, 2022, at 3 am ET (tentative time). The movie tells the story of a Mexican journalist who returns to his home country, following which, he goes through a profound existential crisis.

Netflix released the official trailer for the movie on September 22, 2022, offering a glimpse of protagonist Silverio Gama’s complicated life and mind. The trailer features The Beatles’ classic track, I Am the Walrus, which plays throughout, ascribing a uniquely surreal vibe to the clip.

Fans of Iñárritu’s 2014 classic Birdman will enjoy the upcoming film since they seem to share some thematic similarities, including existentialism, and dark humor. Overall, the trailer also has a comic and vibrant tone and promises to deliver a memorable cinematic experience. Along with the trailer, Netflix also shared a brief description of the movie on their official YouTube channel, which reads:

”BARDO, False Chronicle of a Handful of Truths is an epic, visually stunning and immersive experience set against the intimate and moving journey of Silverio, a renowned Mexican journalist and documentary filmmaker living in Los Angeles, who, after being named the recipient of a prestigious international award, is compelled to return to his native country, unaware that this simple trip will push him to an existential limit.”

Based on the synopsis and trailer for Bardo, False Chronicle of a Handful of Truths, viewers can look forward to a comic drama full of surreal existentialist tropes that explores the meaning and purpose of life.

The film had a theatrical release on November 18, 2022, and received mixed-to-positive reviews from critics, who praised its thematic ambitions, emotional depth, and performances by the cast.