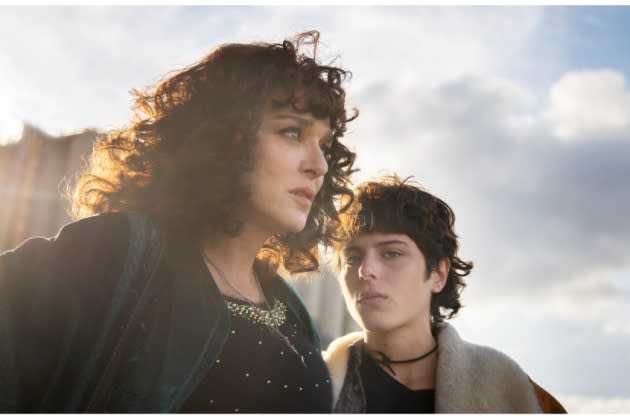 The Lying Life of Adults is an Italian-language psychological period drama set in 1990s Naples. Adapted from a novel of the same title by Elena Ferrante (whose previous work includes My Brilliant Friend, which was adapted into an HBO series), The Lying Life of Adults centers on teenager Giovanna. As Giovanna’s adolescence progresses, her relationship with her image-obsessed parents begins to suffer. After overhearing an unflattering comment made by her father, Giovanna is determined to track down the one person who might hold all the answers. Keep reading to find out everything we know so far about The Lying Life of Adults.

At present, there is no full-length trailer for The Lying Life of Adults. However, we do have two teasers for the series. The first clip is a series announcement, released on May 12, 2020. In the video, we see excerpts from the book which are narrated in the form of a voiceover by the on-screen version of Giovanna. The second clip is a teaser, released on November 8, 2022, which you can see above. The video begins with Giovanna overhearing her parents’ awful conversation, prompting her to seek out photographs of her Aunt Vittoria. Giovanna wonders whether she will find her aunt to be beautiful, or whether Vittoria is in fact ugly like her father said. However, when Giovanna discovers the photographs her curiosity only grows stronger when she sees her aunt’s face has been covered up in every single picture. When the two finally come face-to-face, Aunt Vittoria asks Giovanna if she still wears the bracelet Vittoria gifted to her when she was born, which Giovanna has never even heard of. Vittoria warns Giovanna to watch her parents closely and the teaser ends on a curious note when Giovanna asks Vittoria why she lied to her and Vittoria replies, “because it was a beautiful lie.”

As mentioned, the series was announced in May 2020, with a teaser following in November 2022. Since then, it has been announced that the series will release globally on Netflix on January 4, 2023. As is common with most Netflix shows, the six-episode series will be available to binge in its entirety on the day of its release.