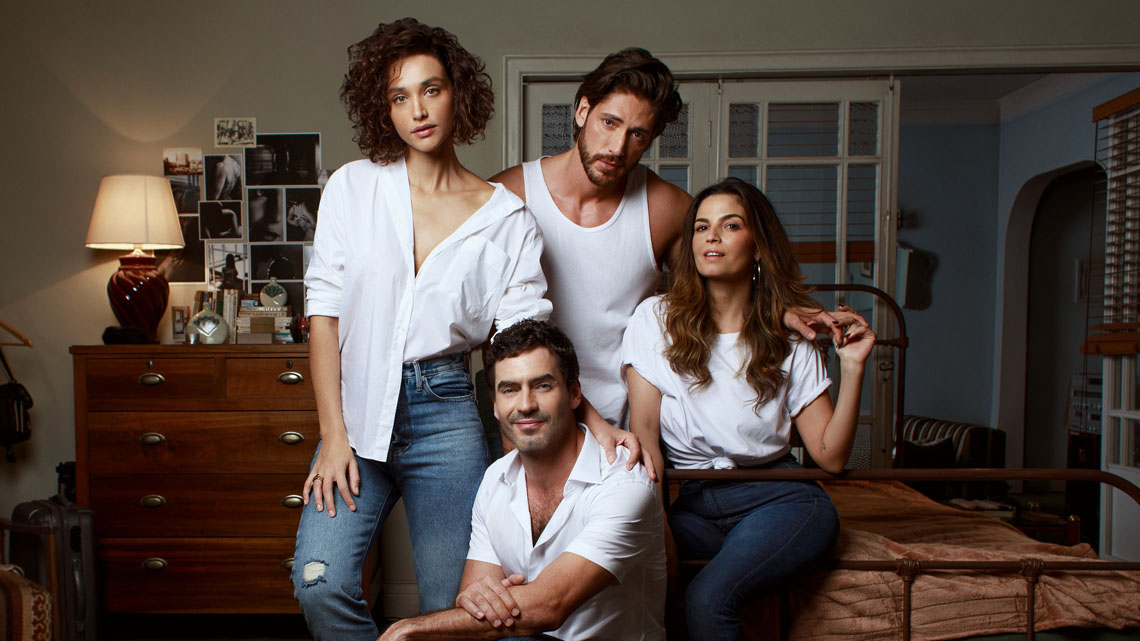 If you want to know the parents guide and age rating of the upcoming series named Lady Voyeur then you are at the right place, here we will provide you with all the details of each and every film and series.

The story of Lady Voyeur follows Miranda, an uncontrollable voyeur, and a skilled hacker. One day, she meets the man of her dreams and the love of her life. But, will he be what she expected?

We’re not 100% sure why Miranda seems to be content with living vicariously through Cléo. There are some flashbacks that indicate that her mother’s death, which happened when she was a kid, had something to do with someone in her mother’s life that was up to no good; all we see is her older sister telling little Miranda that their mom’s death is her fault.

The fact that she’s a hacker seems somewhat irrelevant at the beginning, with the exception that she’s able to hack into Cléo’s security cameras. But Cléo also conveniently keeps her window shades open, so she’s a pretty open book. But Miranda’s abilities will come into play as the series goes on.

It’s when things take the hard left turn from “s-xy hacker having s-x” to “s-xy hacker accidentally kills a guy and s-xy new boyfriend asks her to help bust a s-x trafficking ring” that the show loses us a bit. Have we transitioned from an erotic thriller to just a regular thriller? It seems inevitable that Miranda is going to fall for Heitor, too, but will that mean that we’ll see lots more closeups of clavicles? It’s hard to say. There is also a sense that Fernando’s off-day visit wasn’t a complete coincidence, so there’s a whole conspiracy aspect that needs to be worked through.

It just feels like the tone shifted so quickly and in such an absurd way that we started to doubt whether the show will ever be able to find the right balance going forward.