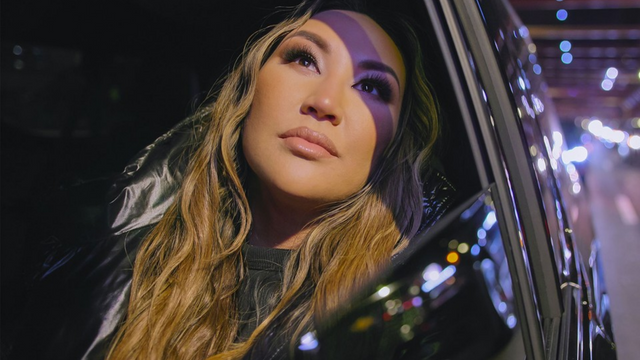 There is some promising news for the lover and fans of the most prominent series whose name is none other than “Bling Empire: New York“, which is well recognized an American Reality Tv series.

Once Netflix states, “Conversations are direct, not coded. And competition – for love, for money, and for power – is fierce.”

Dorothy Wang, who was previously seen in the second season of Bling Empire, is the star of the spin-off series Bling Empire: New York, which was produced by Jeff Jenkins Productions and co-created by Jenkins, Russell Jay-Staglik, Elise Chung, Leonid Rolov, Ross Weintraub, and Reinout Oerlemans. Additionally, the series was executive produced by Jenkins. In the New York version, Richard Chang, the top management at Hudson Medical and Wellness, together with his partner Vika, will play a crucial role.

Tina Leung, who is known for being a movie star, fashion icon, and influential figure, has been recruited for this season. Blake Abbie, the fashion editor of System Magazine, based in New York City, is also a member of the cast. Stephen and Deborah Hung, the it-couple from New York, are also a part of the show. They are called “master networkers.”

What is the Plot of Bling Empire: New York?

Bling Empire: New York, It is likely that we will see the same amount of drama, fashion, and many over-the-top parties as we see in the original series, only this time it will take place in Manhattan.

The following is the official plot summary for the series: “Get to know a new generation of successful, cultured, and amusing Asian-Americans from New York City, where the value of a property is determined by its address rather than its total land area.

Conversations are held in plain language and are not encrypted. And the competition is cutthroat, whether it is for love, money, or for power. It’s a place where you can become anything you want to be, from billionaires and CEOs to fashion icons and celebrities.”